At 1976 PT Ungaran Sari Garments is formed and establishes as the first factory in Ungaran, Central Java - Indonesia. Years after, Busana Apparel Group was incorporated which based in Jakarta - Indonesia, together with the establishment of our second factory PT Citra Abadi Sejati in Cileungsi, West Java - Indonesia.

At 2010, we build laundry facility in Cikarang, West Java - Indonesia under PT Citra Abadi Sejati. On the next year, we acquired majority shareholding in PT Eratex Djaja, Tbk. at Probolinggo, East Java - Indonesia.

Busana Apparel Group is one of the largest garment manufacturers and exporters in South East Asia with 30 manufacturing facilities located in Indonesia and Ethiopia.

We are a one-stop shop for woven apparel production, specializing in men’s and women’s casual wear, formal wear, active sportswear and technical garments with a total capacity to produce and export of 50 million pieces per annum

Busana Apparel Group is supported by over 28,000 employees and an in-house design team creating new collections each season.

To be the leading integrated solutions provider in the world of lifestyle and fashion.

We will excel in design, development and sourcing to deliver the right products and services competitively with a focus on quick response. 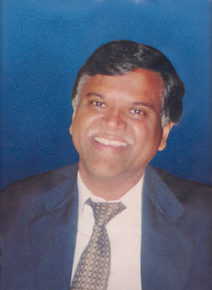 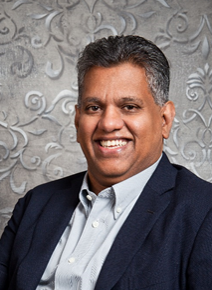 OVER 40 YEARS OF EXPERIENCE 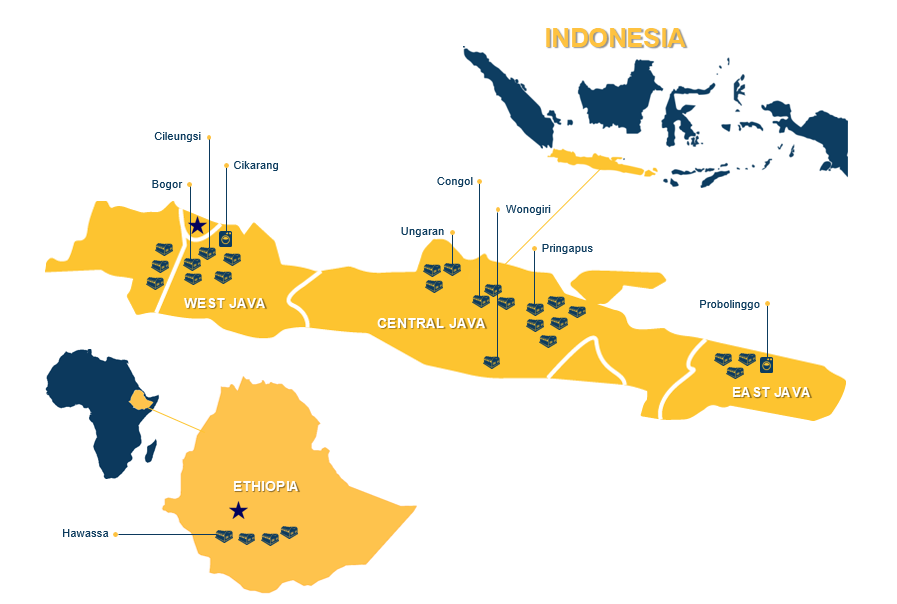